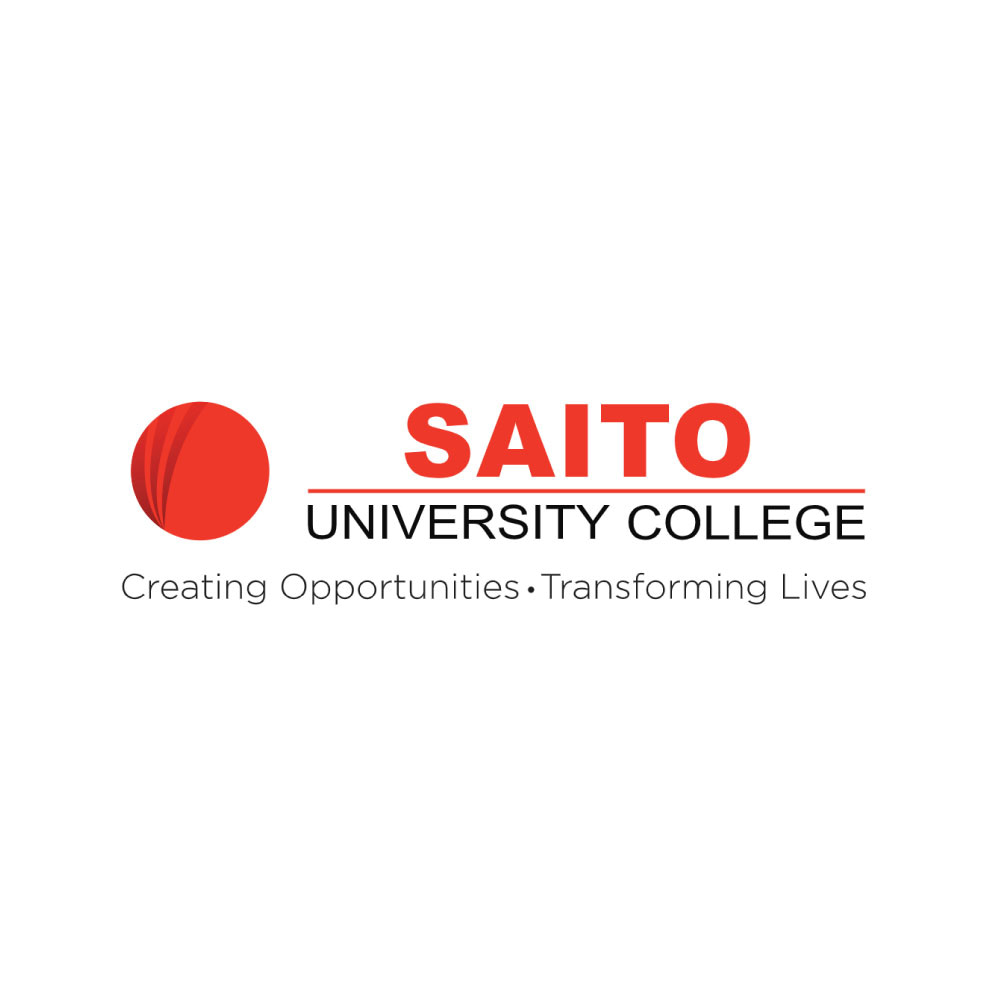 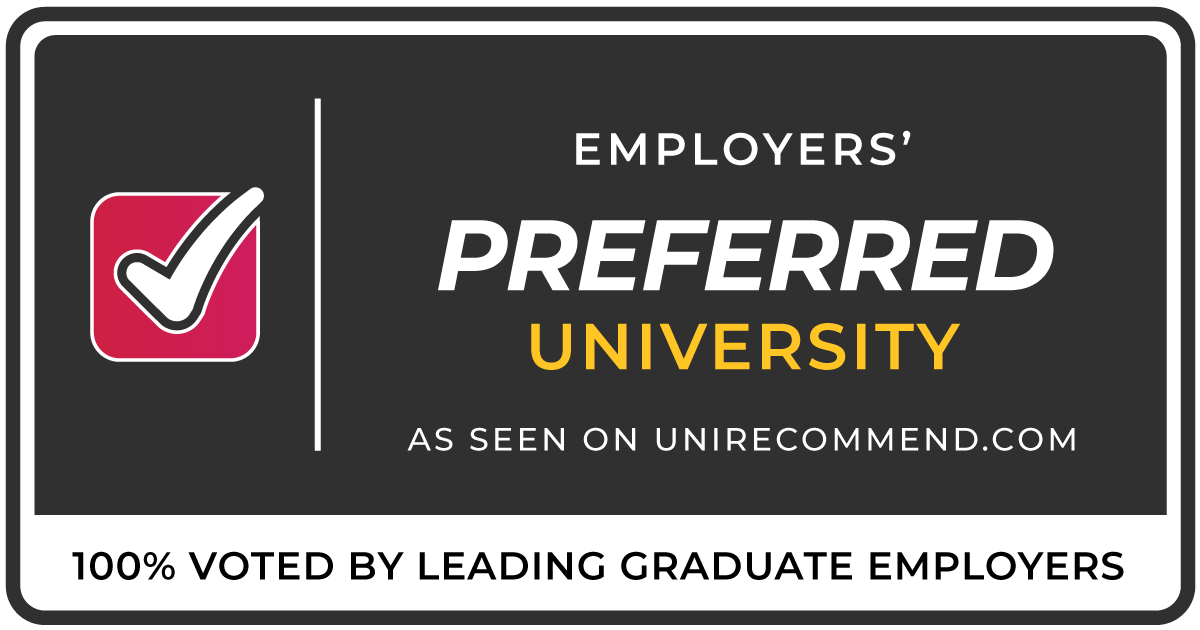 He actually wanted to teach about the beauty of the Japanese language and culture. Instead, with extraordinary entrepreneurial instinct, Mr. Saito put together Malaysia’s first Diploma in Graphic Design, effectively making Saito Academy the local pioneers in design education. His vision was two-fold: 1) Educate and nurture young talents in design, and 2) Identify and unleash their passions.

Over the years, the programs and methods used have been meticulously and rigorously crafted to enable graduates to produce outstanding work, and award-winning ideas that take their careers to the next level.

In 2008, Saito Security Academy was established. And in 2012, Saito Business School began offering classes. Both faculties, including Saito Design School, became part of the newly formed Saito College. Today, all 3 schools are successful entities in their own right, producing over 2000 graduates every year.

Mr Saito is no longer with us, but his spirit of initiative and entrepreneurship has become an integral part of the school’s culture, values and identity. Those of us who take up his mantle will continue to humbly persevere in providing affordable world-class education in the long-standing tradition of award-winning excellence. 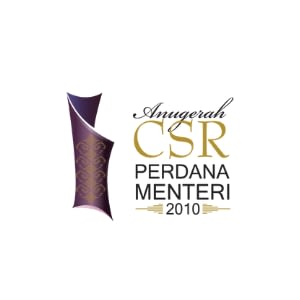 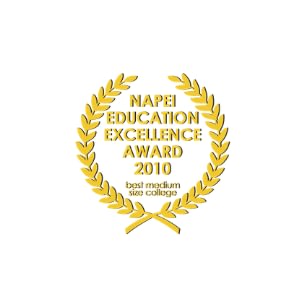 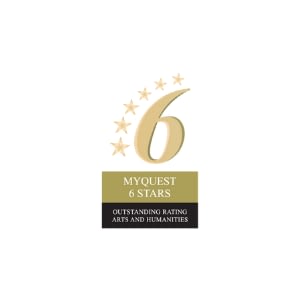 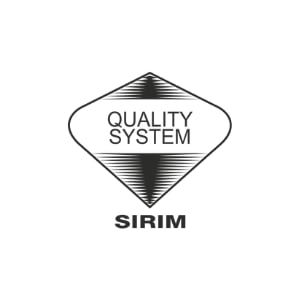 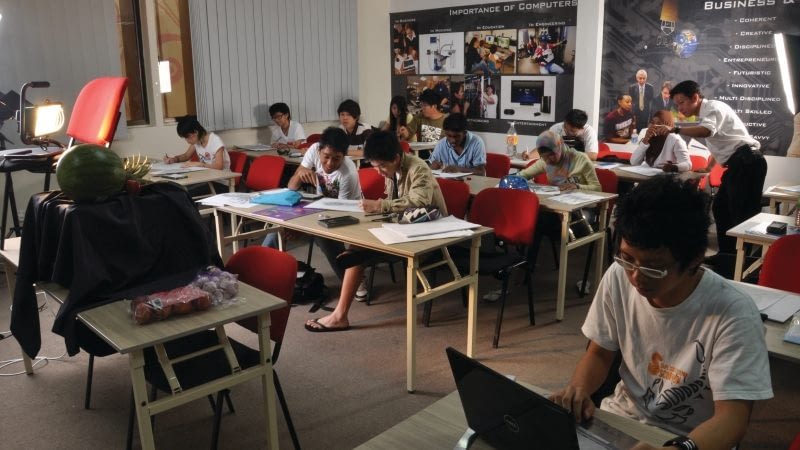 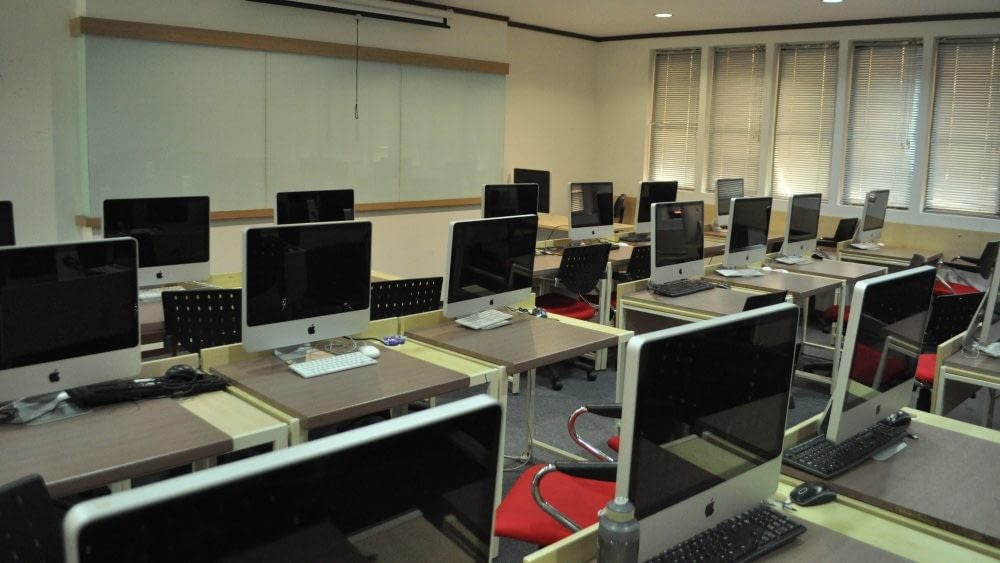 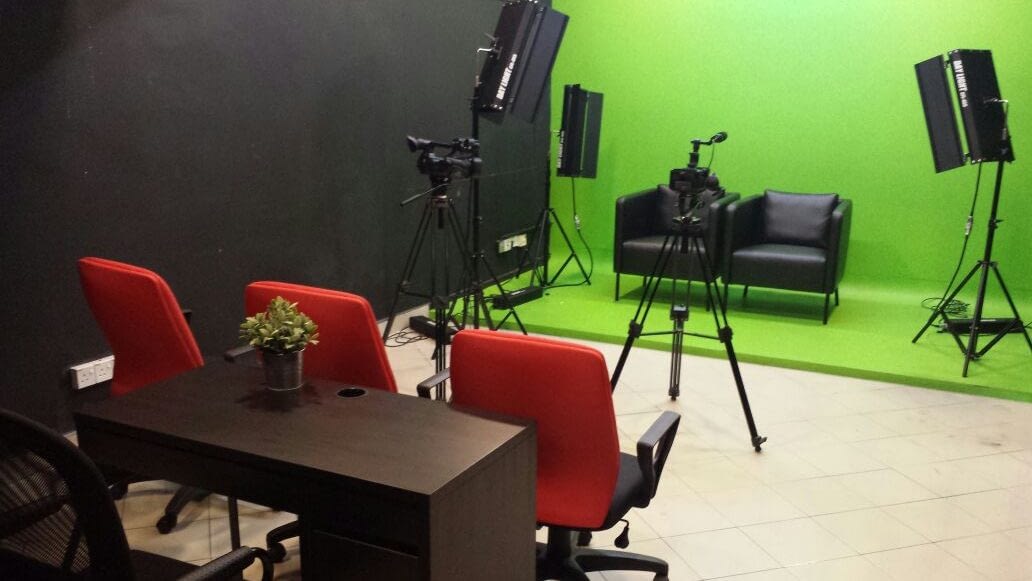 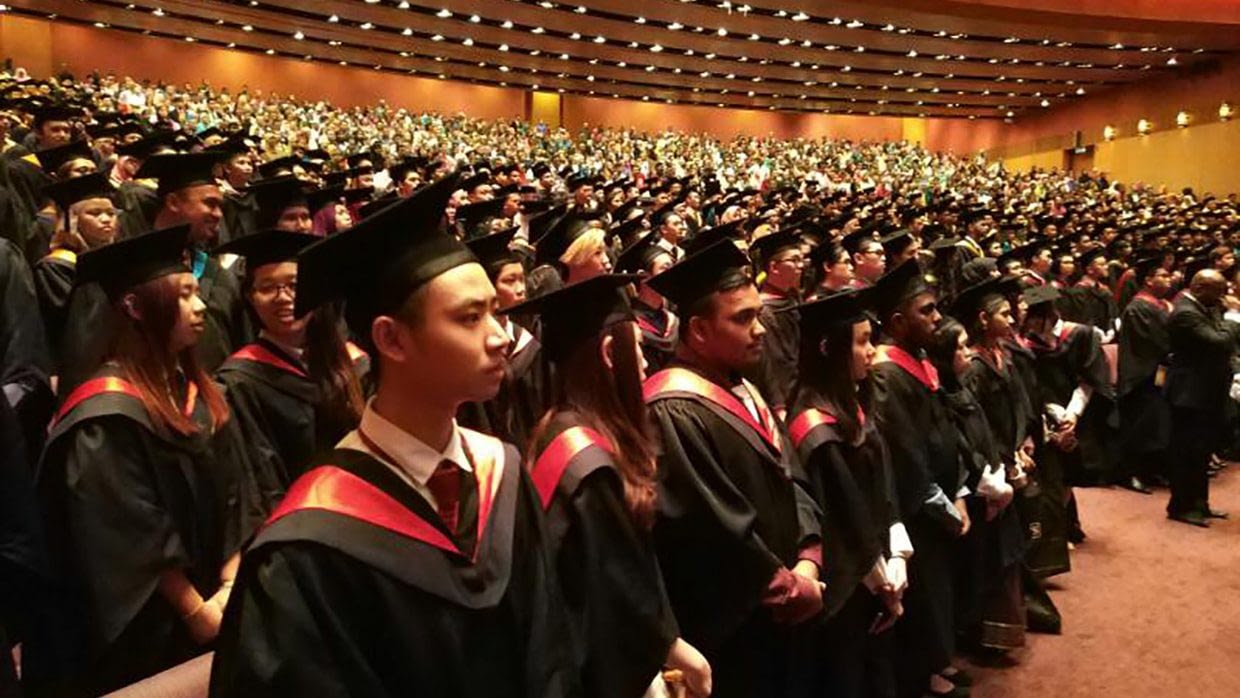 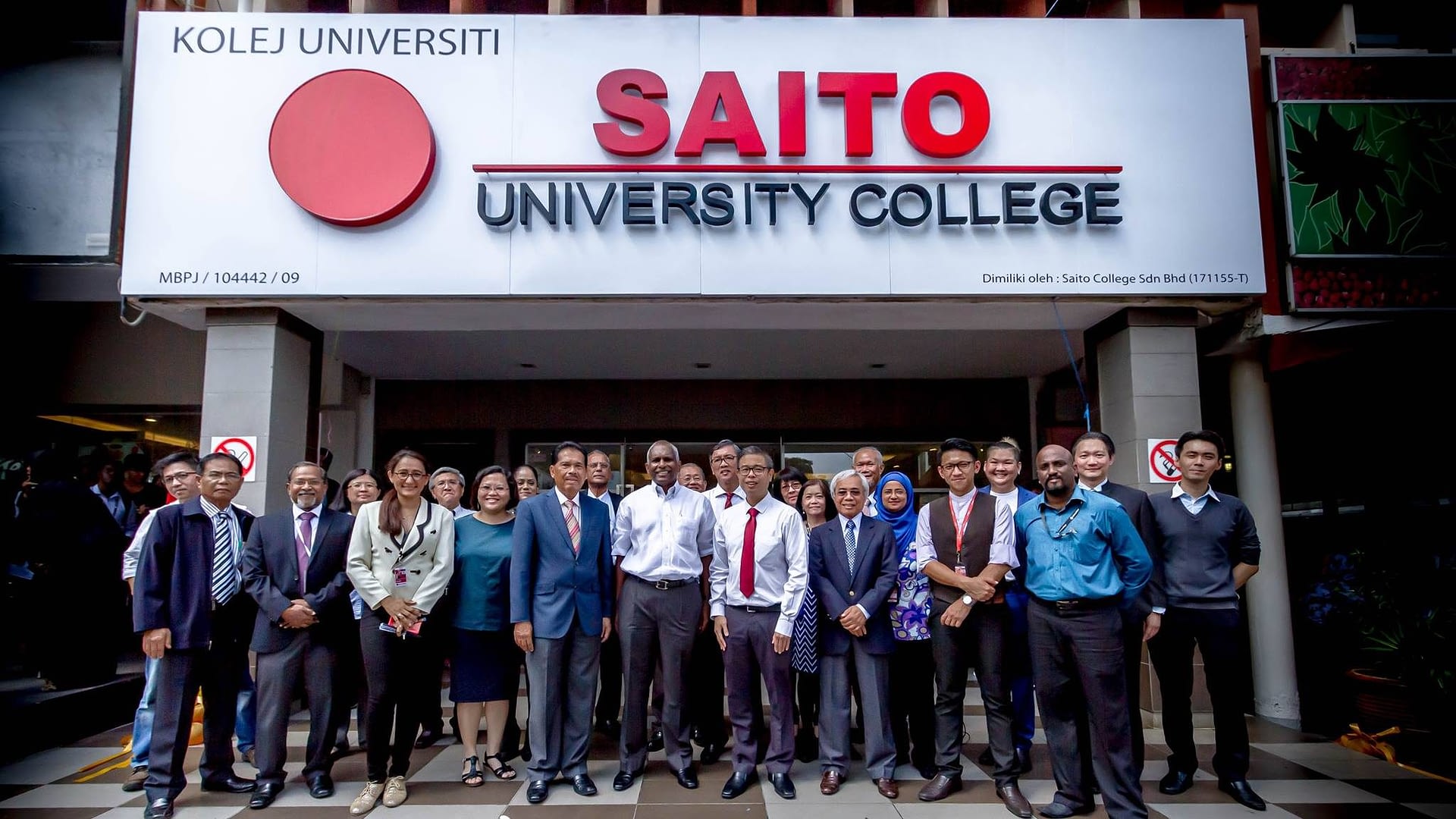 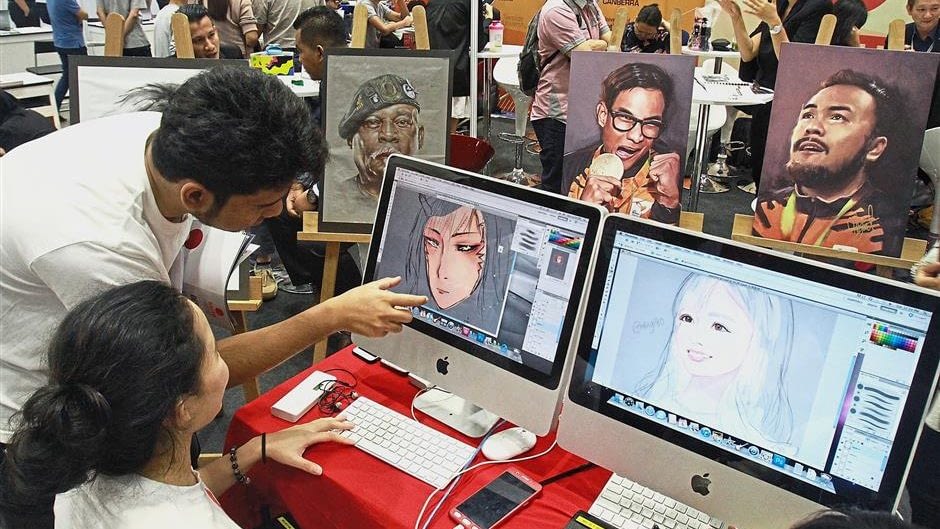 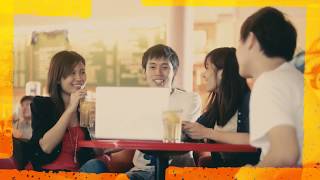 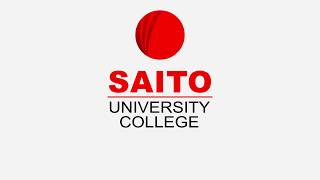 Why Study With Us

1
The Best Location
We are strategically located next to MBPJ, the central of Petaling Jaya. The Taman Jaya LRT is within a short 10-15 min walking distance or with a feeder bus. There are shopping malls, restaurants and banks within walking distance. Saito has prepared comprehensive and advanced facilities for Saito students to…
More
2
Students Facilities
Saito has prepared comprehensive and advanced facilities for Saito students to not only make sure they enjoy their academic lives at Saito, but also provide the support and tools that will help them succeed in their studies.
More
3
Collaboration with International Universities around the world
We are affiliated with 12 International Universities such as the University of Lincoln and Ling Tung University on providing programme courses to our students with the same quality as international level. Our students are able to explore a wider view towards the field of study with the programmes offered from…
More
4
Professional Staff
Our teaching staff are experienced professionals from different disciplines and industries. With the experiences in teaching, we are committed to provide our students with quality learning.
More

We are strategically located next to MBPJ, the central of Petaling Jaya. The Taman Jaya LRT is within a short 10-15 min walking distance or with a feeder bus. There are shopping malls, restaurants and banks within walking distance.

No, we do not have any accommodation offered to our students. Students are advised to look for a hostel or residence that is next to our campus.

Yes, we provide financial support and sponsorship to our new intake and existing students with conditions. 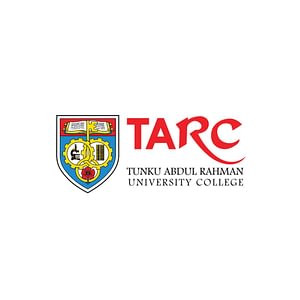 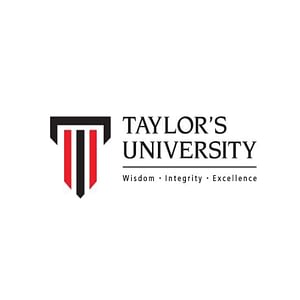 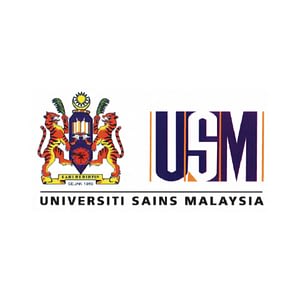